If you are not curious, forget it.

The Giovi Lamp – Redesign with Arduino 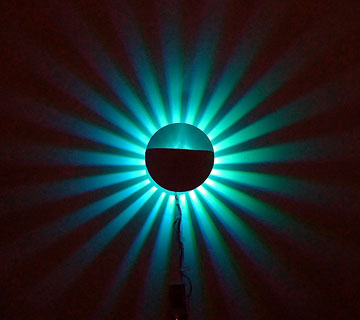 The new Giovi lamp will be used to show real-time the current sunshine of a city. If, for example, the sun is in its highest position in Milano, the light’s brightness is at its maximum and its temperature is closest to white. As the sun goes down, the light dims and has a lower

temperature/warmer color. The city of the lamp can be modified, showing the current sunshine in different cities of the world. Also, installing more than one lamp and choosing cities accordingly can create a nice display of sun movement.

The lamp is installed with two proximity sensors on each horizontal side and one high power RGB LED. The aim is to squeeze or expand the light, so as the person moves his both hands closer to or further from the lamp, the brightness of the lamp is decreased or increased. This way, the control gives you the feeling of physically squeezing and expanding the light. Also, this gesture can be used to select difference cities for city sunshine mode. Including more sensors around the lamp can also bring in new possibilities of gestures to change color, select location, etc. 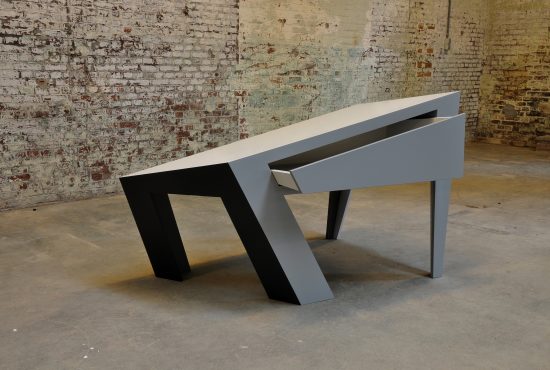